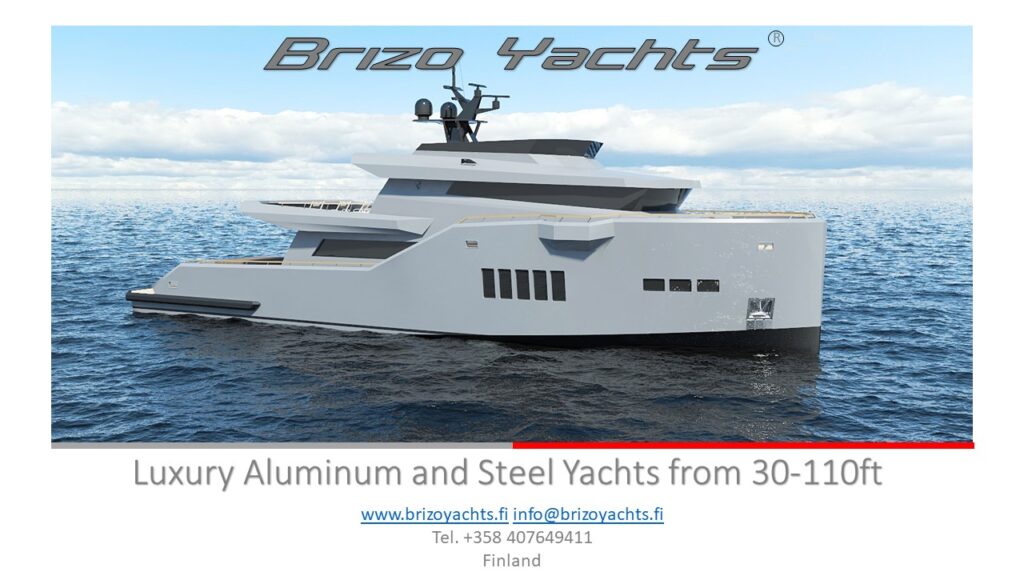 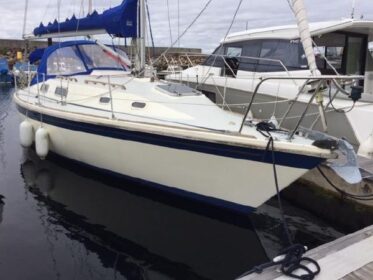 The Westerly Fulmar is a fast family sailing cruiser designed by Ed Dubois and listed as one of Westerly's best selling models. Over the last few years this Westerly Fulmar has benefited from a number of upgrades and improvements, including the interior completely refurbished in 2017, new main and genoa sails 2016, standing rigging renewed 2015. Beta 28hp diesel engine. Waveline 2.7 dinghy, new 2014, included in sale.

Accommodation
A complete internal refurbishment was carried out 2017, cushions re-upholstered, headlinings and linings replaced, all internal wood stripped and varnished. All portholes replaced with toughened safety glass and frames re-furbished.

The forward cabin has two single berths that can be converted to a double berth with an infill cushion. Storage and opening roof hatch. Through towards the saloon with hanging locker to starboard and heads compartment to port. The saloon has port and starboard bench settees that can be used as single berths.

The port settee can be converted to a double berth. Central dining table with drop leaves and storage. Galley to starboard and chart table to port. Aft of the chart table is a small double berth. Engine access under the companionway. LED lights throughout, new blinds fitted.

Further information
Waveline 2.7 inflatable dinghy (2014) included in sail.
In 2017, all old anti-foul removed and an epoxy primer applied as a preventative measure.