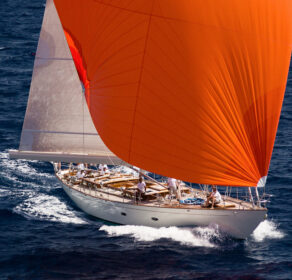 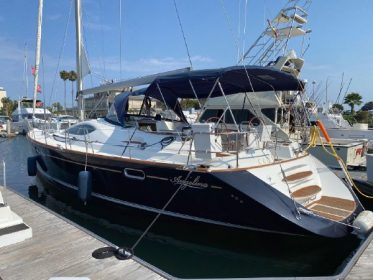 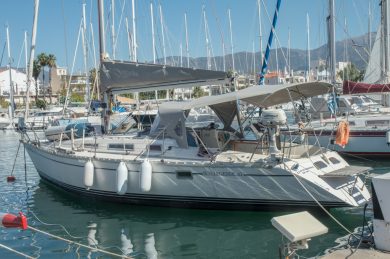 A sailing yacht is a pleasure craft that uses sails as a means of transportation. In order to be called a yacht, the vessel must have a certain size – from 10 meters. In addition, the building should look aesthetically pleasing. Various materials are used in the construction of ships, but the most common are metal, wood and plastic.

Sailing yachts are used in two areas:
Regattas (sports competitions, races)
Cruises (short walks)
The characteristics of ships for different purposes will vary and have their own characteristics.

Monohull sailing yacht
This type of vessel is the most common type that can be used in charter. The monohull is considered a classic among other sailing yachts. The main feature of the vessel is that it cannot be capsized, which makes the yacht the safest for going to sea.

The interior space of the monohull is divided into sections – the bow cabin, a bathroom, followed by a salon with a galley, then a chart table, there are also aft bathroom and aft cabins.

Such yachts are usually equipped with two sails and only one mast.