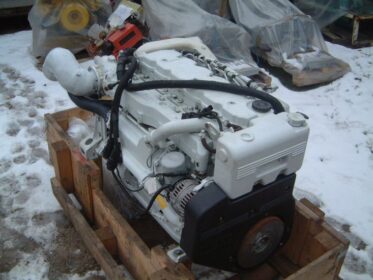 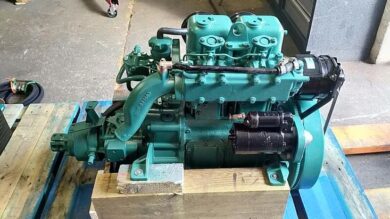 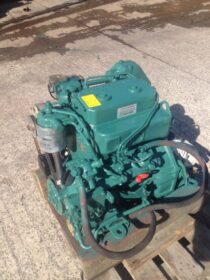 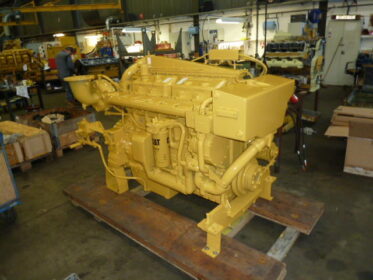 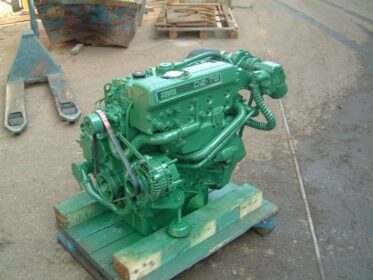 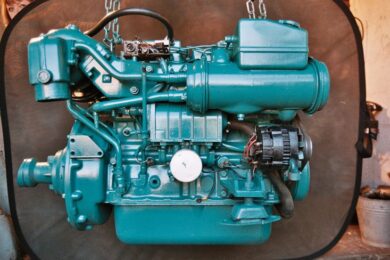 On small boats, it has not gained popularity due to the fact that it occupies cockpit space. The patrimony of the hospital – from 19 feet, to 25 feet turning into almost a monopoly. The market for stationary engines is divided between the divisions of Volvo and Mercury. If on relatively small boats, gasoline MerCruisers are mainly found, then diesel Volvo-Pentas are more often used on larger boats.

Each of them is aggregated with its own column – for MerKruzer it is Alpha for the initial series and Bravo for various modifications for other engines. Volvo Penta did not come up with its own name for its columns – they are indicated by alphanumeric indices.

Disadvantages of the built-in motor – it “eats up” the space in the cockpit, during parking, the POK does not rise completely from the water, if the ventilation of the engine compartment is faulty or careless, it is a fire hazard.

Engines are aggregated with a reverse gear (on boats with a shaft drive), a sterndrive (POK), or a water jet (HP).

When choosing a hospital, you should pay attention to the type of cooling system. Open (single-circuit) systems are simpler, however, in salt water, double-circuit systems should be preferred. In a two-circuit system, the engine cools the antifreeze, which gives off heat to the sea water through a water-to-water cooler. In this case, salt water does not come into contact with the engine cooling jacket and does not corrode it.