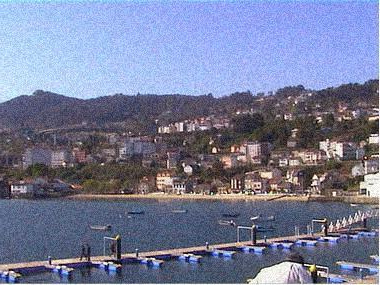 Photos of the marina (may differ from reality).
Chapela is located in the municipality of Redondela, in the province of Pontevedra. It limits to the north with the Vigo estuary and the parish of S. Vicente de Trasmañó, to the east with the parish of S. Vicente de Trasmañó, to the south with the parishes of Caaveiro and Candeán and to the west with that of Teis. It is divided into five neighborhoods, Laredo, Angorén, Iglesia, Cidadelle and Parada. The parish is 7.3 kilometers from the municipal capital and 5 kilometers from the center of Vigo. Chapela It is crossed by two railways, one for passengers and the other for goods, as well as being crossed by the N-552 national road and the A-9 motorway that connects Vigo and Coruña in just over an hour. nThe land where the population center is located is on the slope to the Vigo estuary of the A Madroa mountain range, where four rivers or streams originate that pour their waters into the Vigo estuary. They are Fondón, A Meda, Segade and Pousadouro. Arealonga beach in the Laredo neighborhood stands out on its coast, although there are also other small beaches along its coast such as Pedras do Laredo, Cidadelle, Os Muiños, Cubillon and Os Penedos 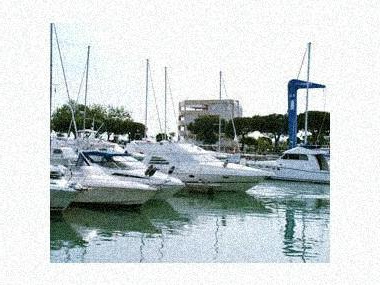 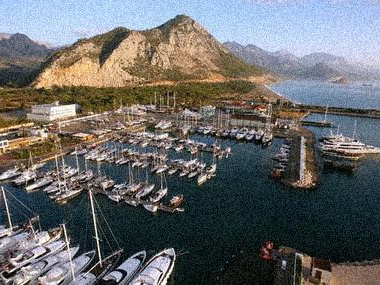 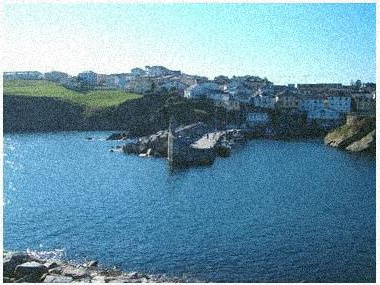 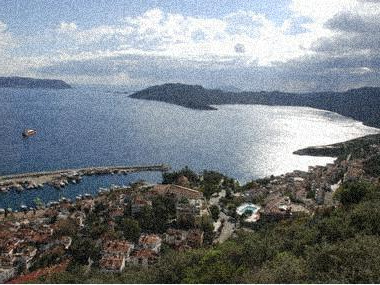 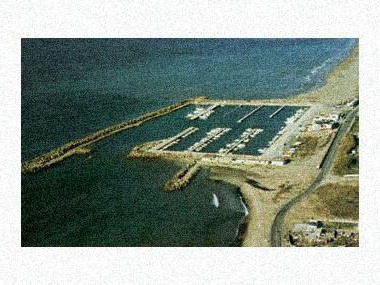 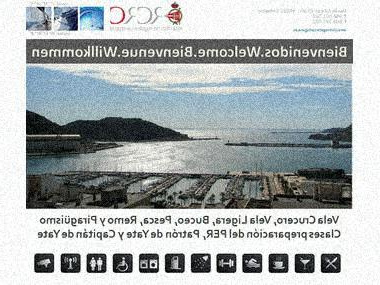 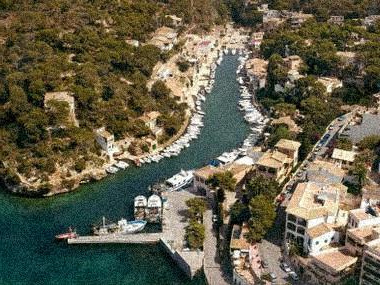 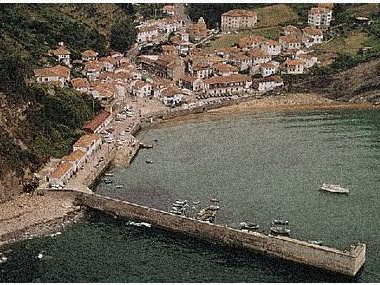 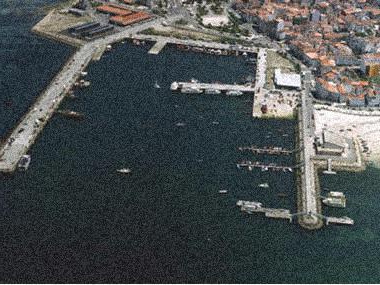