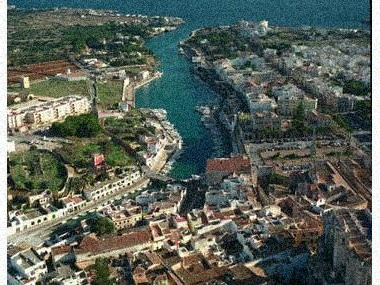 Photos of the marina (may differ from reality).
The Port of Ciutadella located on the island of Menorca is one of the historic ports of the Balearic Islands. Traffic in it is already known in the Middle Ages, when Ciutadella was the capital of the island in times of the Crown of Aragon, but the port structures did not acquire a certain entity until the middle of the 19th century, when the existing ones were completed or improved. In 1929 the expansion of the port began, whose narrowness constituted a limitation for the size and length of ships. The works ended 30 years later, in 1962. At this time, the port, with the expansion and other important works such as the accesses and the slipway ramp, acquired its current configuration, although a large number of improvement works were subsequently carried out. The port, initially for commercial and fishing traffic, has experienced in recent decades an intense increase in the number of pleasure boats that have been occupying all the banks suitable for mooring. r The directly managed part has 147 moorings and to this must be added the 55 moorings managed by the Ciutadella CN. 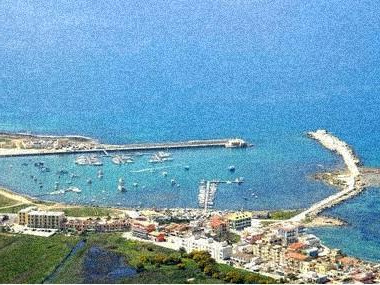 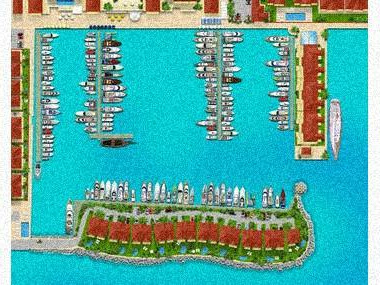 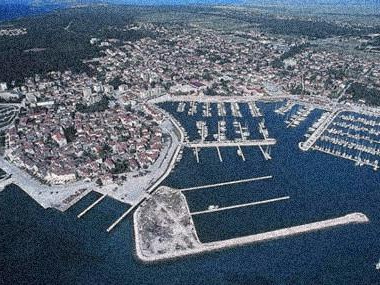 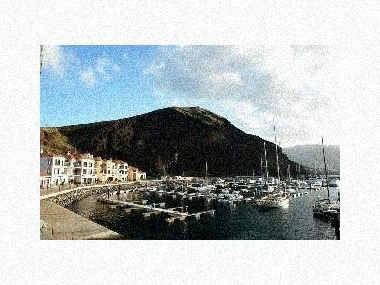 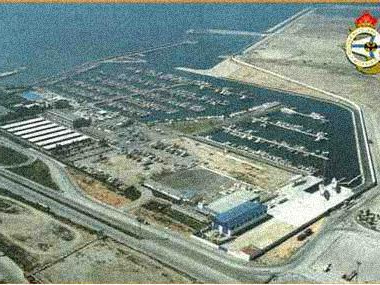 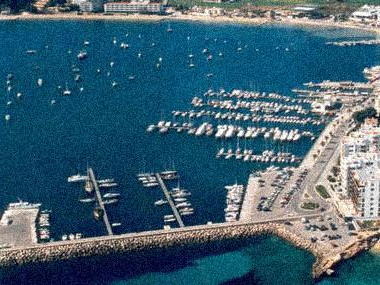 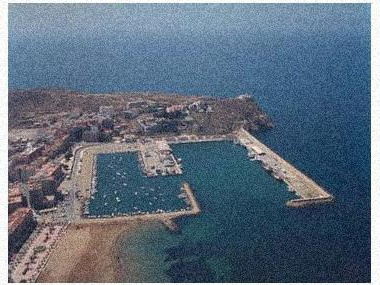