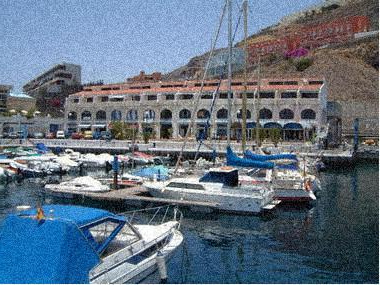 Photos of the marina (may differ from reality).
Just eight and a half kilometers from Santa Cruz de Tenerife, the capital of the island, and within the municipality of El Rosario, is the Radazul Marina. Its orientation towards the South in an area of ​​the island where northern breezes predominate, make it a good refuge for those who sail through the Canary Islands and land in Tenerife. It covers an area of ​​approximately 2 hectares. It has a dock berthing length of 360 linear meters and a 700-meter docking line on pontoons. In addition to the docking ports in the water, it is planned that during the year 2000 another 100 dry docks will be created (using racks and elevators). The Radazul Marina also has all the services of any modern marina such as a fixed crane (2 tons), a gantry crane or "travelift" (28 tons, 75 tons for the year 2000), a 6-meter-wide slipway-ramp, pressurized hot water hull cleaning machines, storerooms for storage of supplies, a large area for repairs and "wintering" of boats, docking and undocking assistance workshops, permanent listening on channel 9, public and private parking, electricity and water outlets at all berths. 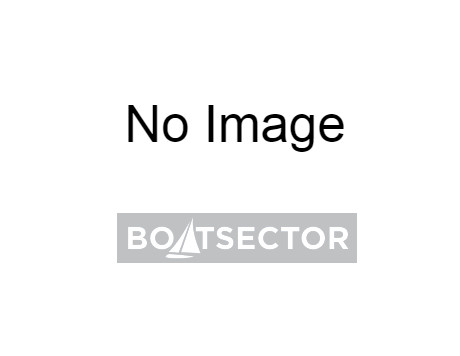 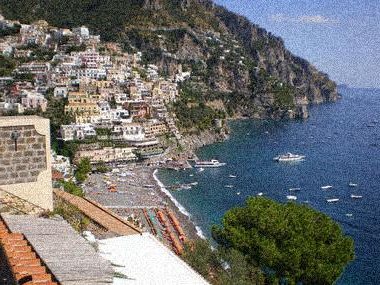 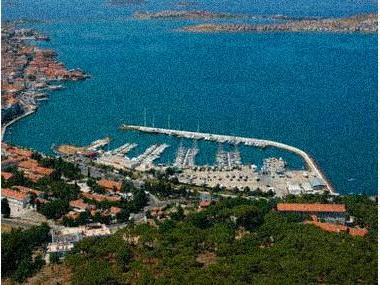 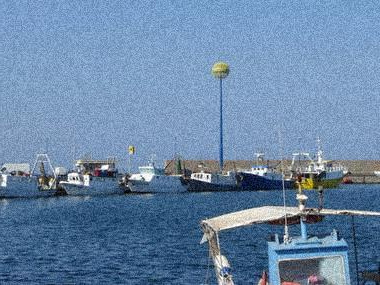 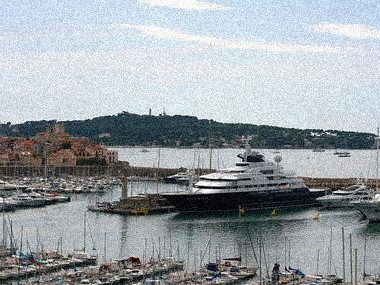 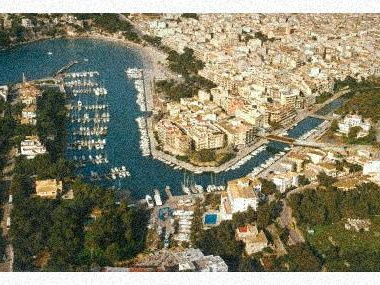 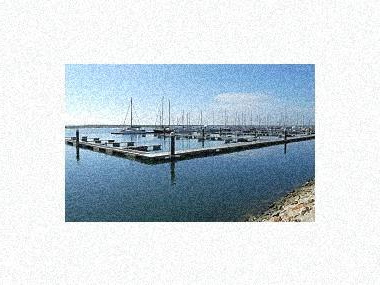 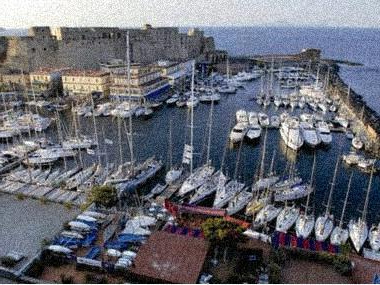 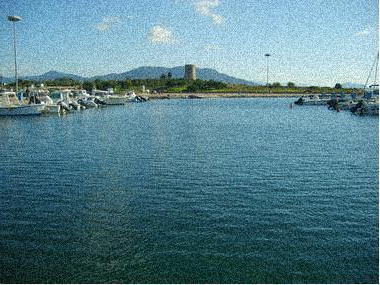