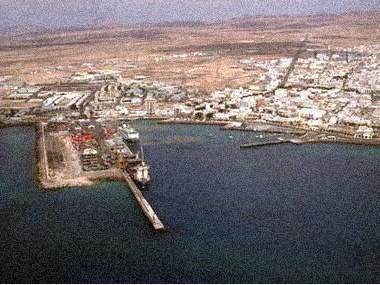 Photos of the marina (may differ from reality).
It is the first port area on the island of Fuerteventura and is located in its capital, Puerto del Rosario. Its main traffic is general merchandise and it has the infrastructure to receive tourist cruise ships. It has one kilometer of berthing line with depths ranging from three to twelve meters. The area and infrastructure of Puerto del Rosario is being expanded for container traffic and general services, and a marina is also being built. r 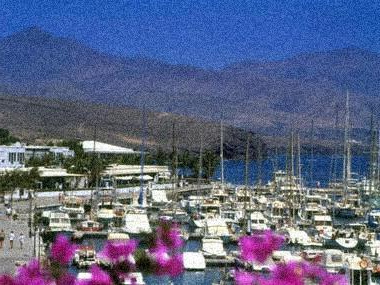 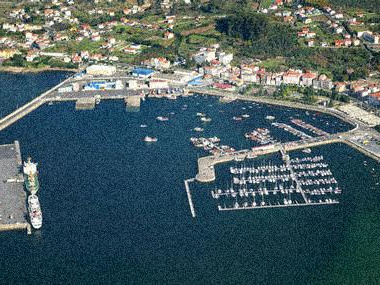 Puerto de A Pobra do Caramiñal 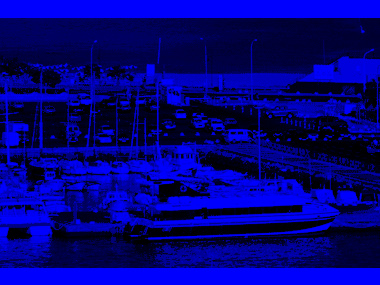 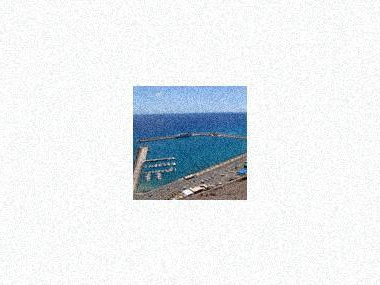 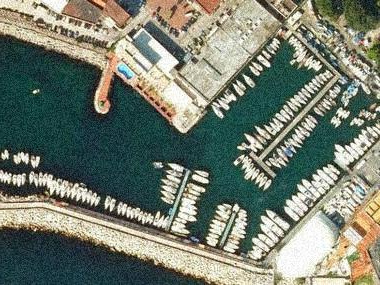 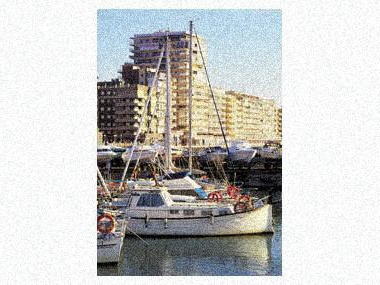 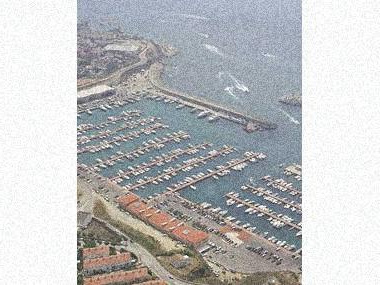 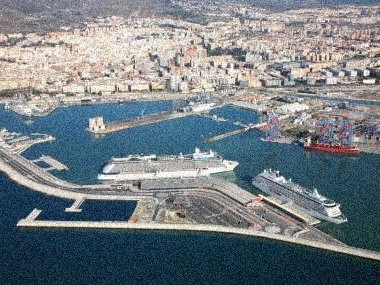 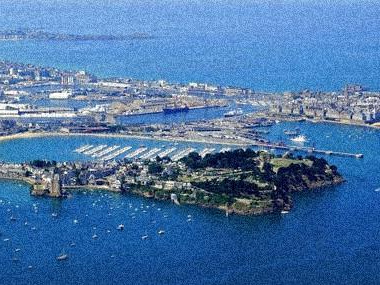